This project involved the construction of a £300m multifuel generation facility at SSE’s Ferrybridge ‘C’ power station in West Yorkshire. It began in October 2012, and the plant became fully commercially operational on 31 July 2015.

Ferrybridge Energy from Waste Plant represented a milestone for King and Moffatt Building Services. It was the company’s first and largest mechanical electrical design and build project. The project value ultimately ended up at around £6,000,000. 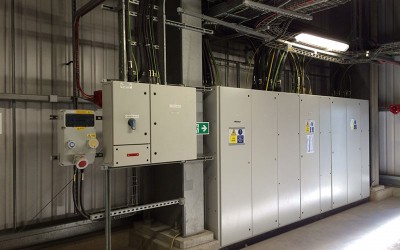 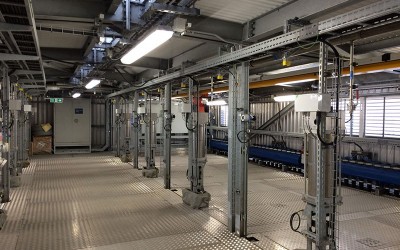