As the largest urban regeneration project in Galway, Bonham Quay will, according to its promoters, play a critical role in delivering employment into Galway city centre.

King & Moffatt Building Services are responsible for the electrical services package on this ongoing project. 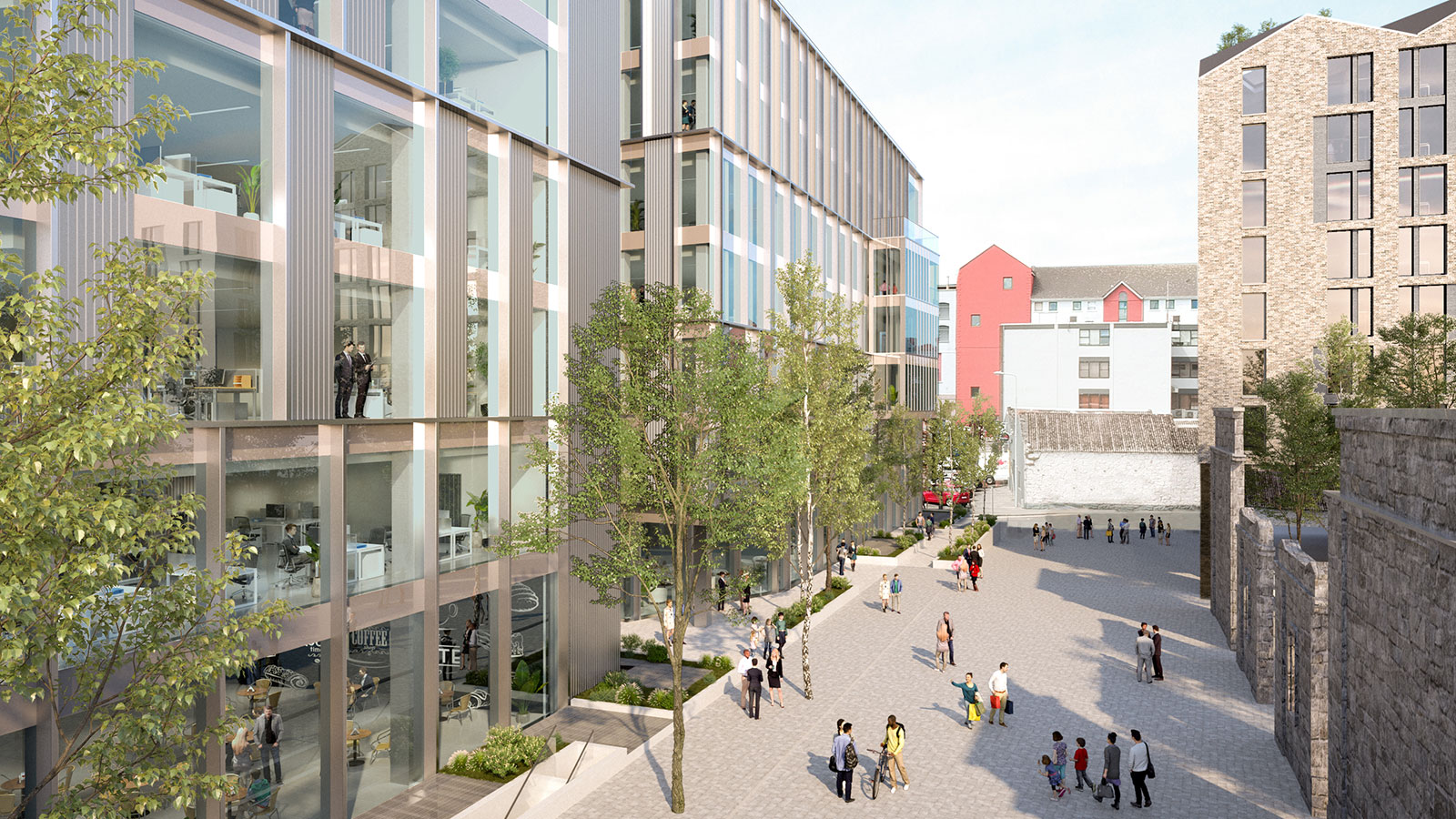 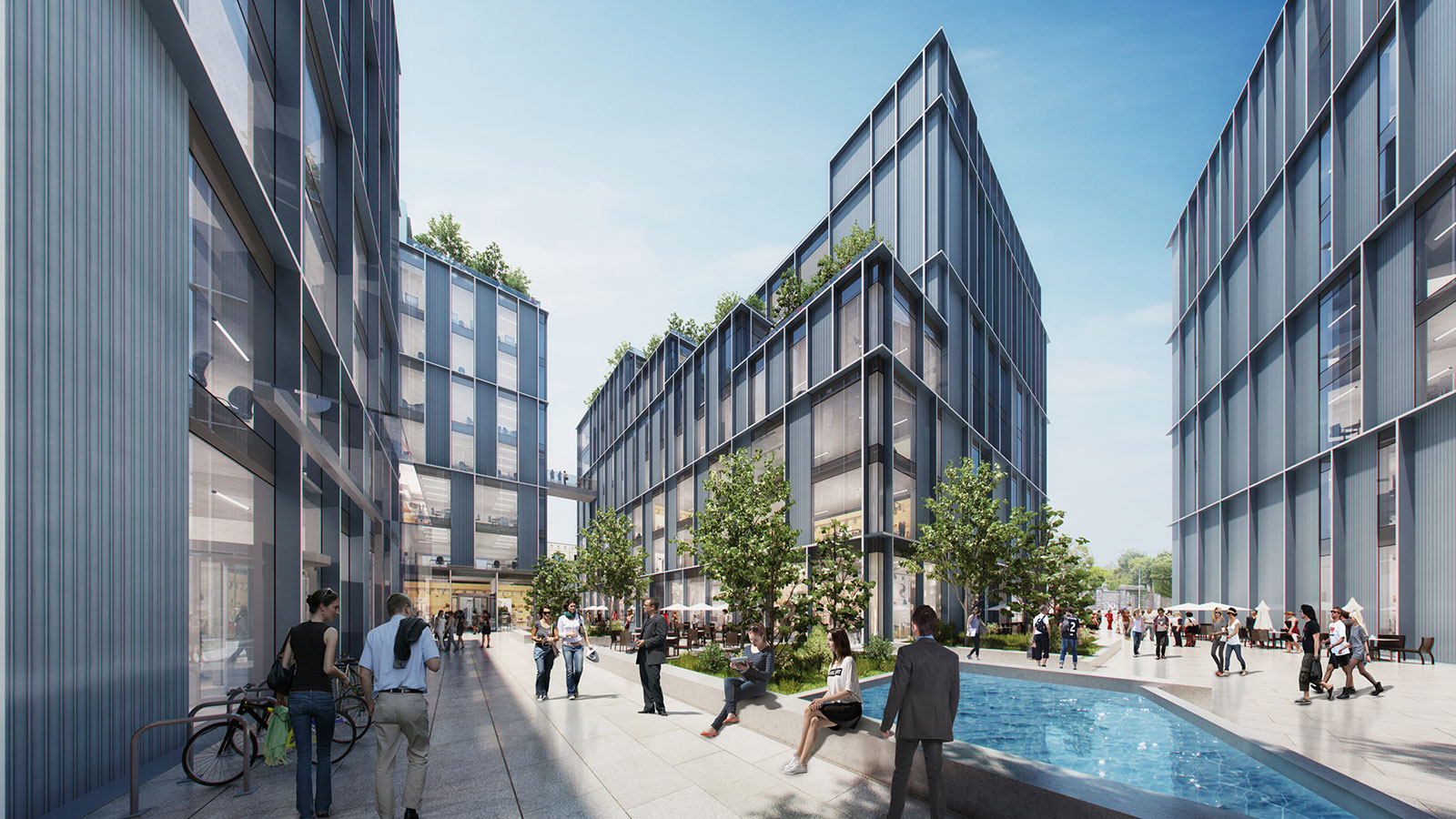 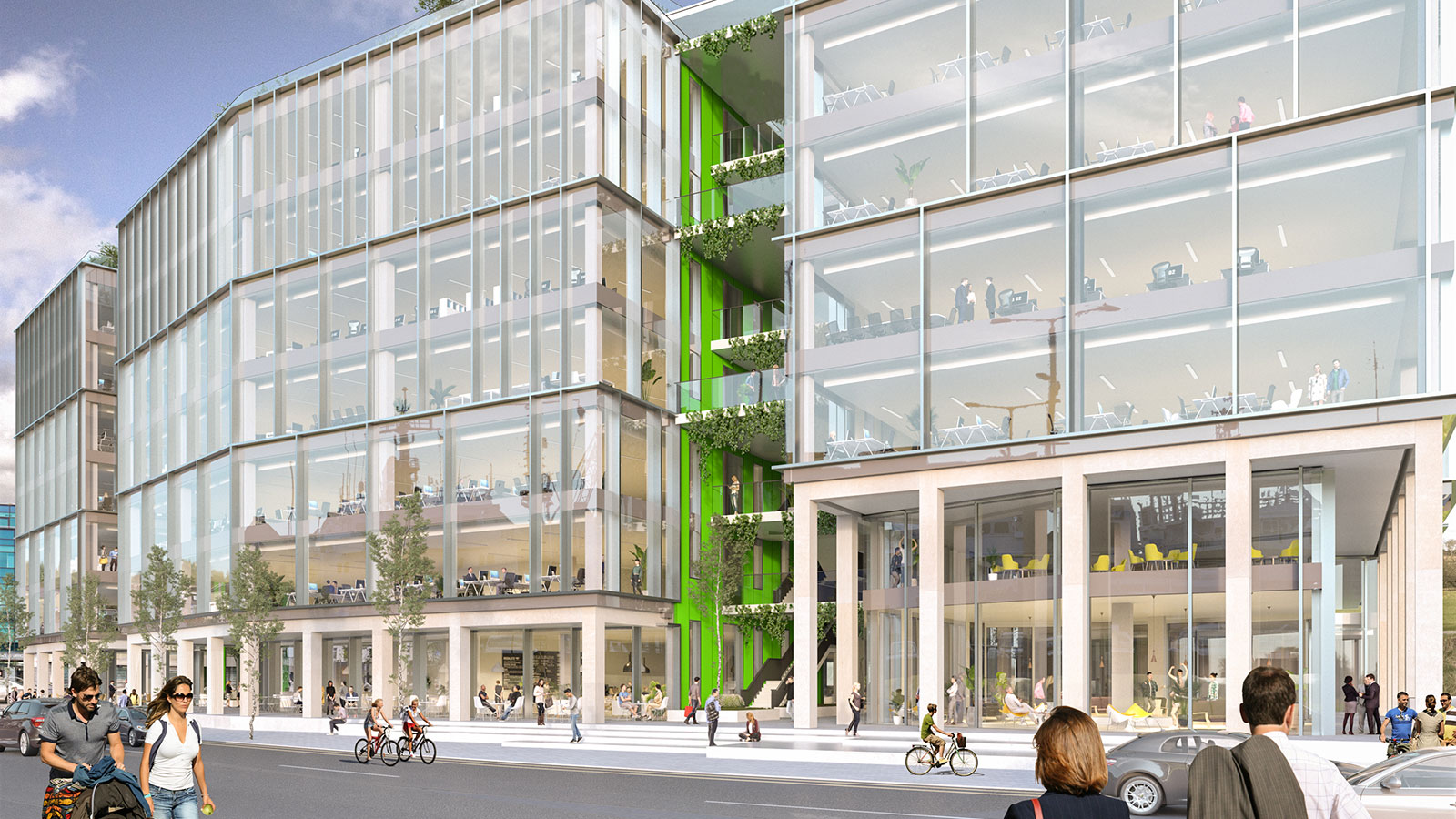 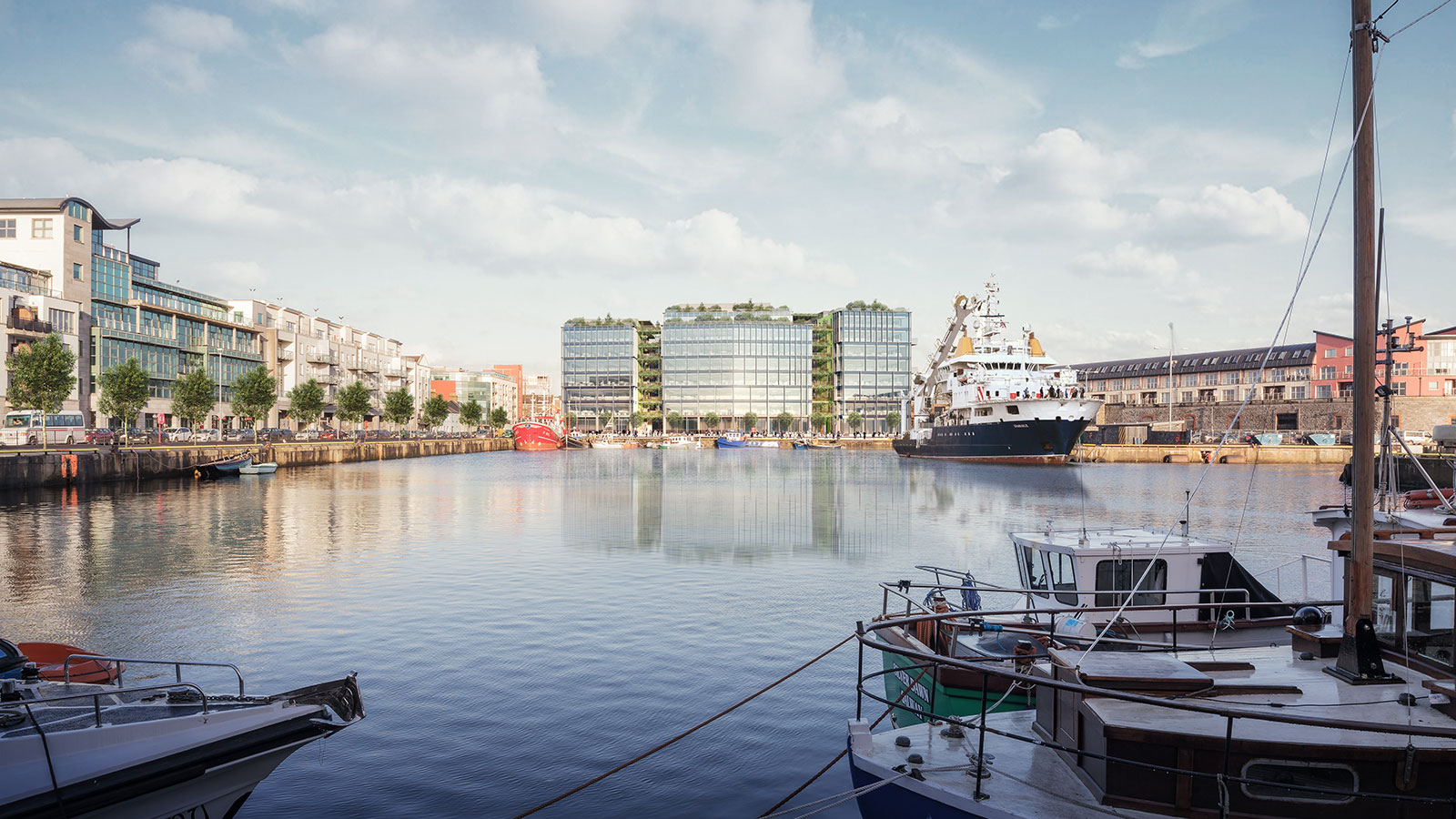