Milklink, recently acquired by Arla Foods, are part of Britain’s largest cheese producers. Since the acquisition, there has been a £20 million investment in its Lockerbie, Scotland plant. The new plant has allowed productivity to increase from 12,000 to over 37,000 tonnes of cheese a year.

King and Moffatt were tasked with the complete electrical fit out of the plant which turned it into the biggest dairy processing facility in Scotland and one of the largest and most advanced creameries in the UK. 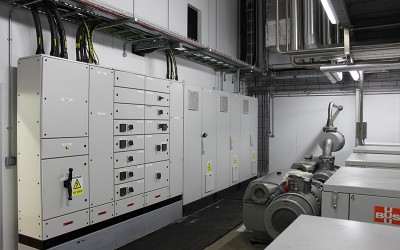 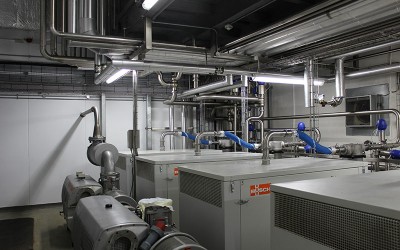